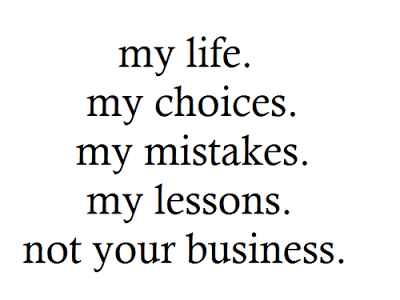 I love that the Gita is timeless. Timeless in the sense that the concepts and subjects are not only relevant, but that they are also applicable at any time or place. One of the many reasons why this is so is because it deals with basic human emotions, feelings and actions.

In this second verse, the secretary Sanjaya, is answering the King's question posed in Verse 1. But Sanjaya is so perceptive that he not only answers the superficial aspect of the King's question, but the real reason for his query.

Sanjaya knows that the King is worried about the effects a holy place like Kuruksetra might have on his children. In essence, the King wants his children to fight and he doesn't want anything to stand in the way of that.

Do we not undergo the same type of experiences? We may know that what we are after is wrong for us, whether it be a relationship, an object or an experience and yet we do anything and everything we can to attain it. And oftentimes we justify the result by saying "It's my life, my mistake." Sometimes, we may even try to shelter ourselves from any type of objective influence that may try to talk us out of going after what we are after.

It goes to show that we should strive to keep ourselves in the constant company of elevated bhakti yogis. However, that is not enough. The King Dhrtarastra spent much of his time in the company of his wise half-brother and minister Vidura who spoke out against the King's deceitful leanings and encouraged him to change. But that association did nothing.

Along with keeping such meaningful company, it is the owness of the spiritual practitioner to realize that advancement comes when one admits their weaknesses, has the desire to change, seeks out bonafide counsel and follows it.

In fact, it is this attitude of seeking shelter that attracts the Supreme - Krsna.