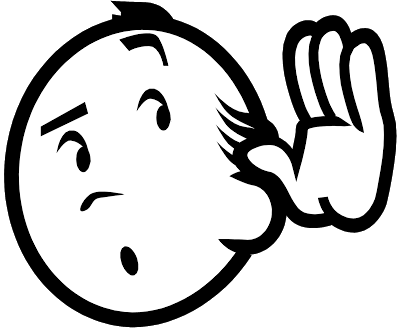 Verse 1.43: O Kṛṣṇa, maintainer of the people, I have heard by disciplic succession that those who destroy family traditions dwell always in hell.

Today we get to hear about a concept that is one of the predominating themes of Chapter 4 - disciplic succession. Disciplic succession, or line of teachers, is the process by which spiritual knowledge can be passed on from teacher to student. It is successive because once the student fully imbibes and realizes the knowledge, they then become qualified to teach other students and so on and so forth. This allows the knowledge to become untouched by personal speculation, additions or subtractions and remains - as it is. For those interested, at the very end of the Introduction to the the Gita, the entire disciplic succession of all teachers and students can be found.

Interesting to find that Arjuna is referencing something when he is speaking here, "I have heard by disciplic succession..." We too drop references when we are trying to make a point. Our conversations are littered with, "I heard so and so say that," or perhaps more commonly, "I just read that such and such reporter thinks..." It just goes to show our own society has "adopted" it's own version of disciplic succession. Unfortunately it's not as authorized or accurate, but it's there!

This reveals just how much we rely on what we hear to form our perceptions and judgement. That's why it's often advised in the bhakti texts that bhakti practitioners should seek out the association of those who are like-minded. This will directly influence how one grows in bhakti. Even more importantly, it's just as important to avoid those who are not just negative but worse, are offensive.

Hearing is in fact the first of nine processes of bhakti. In many ways it's the easiest. You don't need to know anything or do anything, other than listen. We forget that we give whoever we listen to a great amount of power. It's true that speaking (or writing) takes a lot of effort, but anyone can do it. The listener on the other hand, actually wields a lot more power. Just ask any college student who has fallen asleep in their class! Although they may be physically present, their ears were sleeping!

Something to think about since most of us forget the power we possess as "listeners". We have become so used to noise and a constant bombardment of information that we forget that filtering and only paying attention to what really is most relevant to us is actually what a good investment of time is all about.

Your ears are precious. Make sure you treat them with that which will help nourish you!