who do you serve? 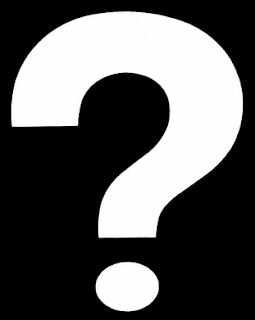 Verse 4.38: In this world, there is nothing so sublime and pure as transcendental knowledge. Such knowledge is the mature fruit of all mysticism. And one who has become accomplished in the practice of devotional service enjoys this knowledge within himself in due course of time.

The quest to figure out who were are and what we are meant to do is one that many have embarked on. Perhaps you are on this very quest yourself.

For some people, its a journey they've been on since childhood. For others it's one that they have embarked on later in life. Perhaps, like me, these questions started occupying your mind towards the end of high school when you felt pressured to choose a major in University.

The Gita provides the answer for all of us.

We are spiritual beings (having a material experience) and we are meant to serve.

The answer is so simple and elegant. Know what the best part is?

It is applicable to everyone regardless of gender, nature or culture.

Personally, I have always struggled with "what it is I'm meant to do". The Gita's answer that we are meant to serve is a powerful one for two reasons:

1. It isn't prescriptive. It takes into account that everyone has different natures and inclinations.

2. It indicates that consciousness behind an action is more important than the action itself.

When speaking about service, the Gita is defining it as a mood, intention and attitude. It's not the service we receive as part of a business transaction but rather the understanding that everything we do is in service of something or someone and is done with a particular intention/consciousness. Whether we realize it or not, the thing we serve most is often our own minds!

For this week's challenge, we invite you to stop once a day to ask the question "who am I serving?" before doing something. It's a powerful question and the answer might surprise you!
Posted by Unknown at 4/01/2015 01:57:00 PM No comments:

Email ThisBlogThis!Share to TwitterShare to FacebookShare to Pinterest
Labels: bhakti, bhakti yoga, Gita, journey, service, Verse 4.38, what am i meant to do, who am i, who do you serve?, yoga 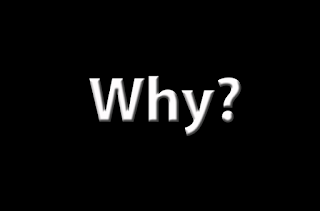 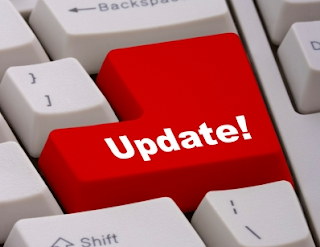 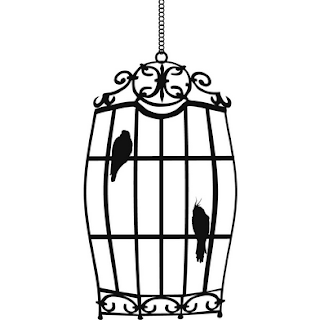