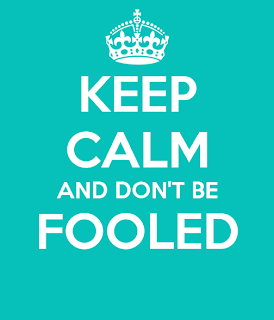 We live in a crazy, mixed up world these days. With the external pressures of life mounting constantly, it is no wonder that many of us are searching for something real and genuine to hang onto. However, the modern day spiritual seeker or truth seeker has many more obstacles facing their journey then they would have even fifty years ago.

With the advent of the internet, social media and so many other pieces of technology out there, anyone's voice can be heard and can create a significant impact. That on its own isn't necessarily a bad thing, however it does pose a challenge when the number of self-proclaimed "Gods" out there seems to be ever increasing.

This is what Krsna is addressing today in this verse. He is stating some of the pre-requisites or qualifications, if we may call it that, of the Supreme Personality of Godhead. More will be listed shortly, but to begin with we hear that the Divine is:

1. unborn
2. has a transcendental body that never deteriorates
3. is the Lord of all living entities
4. appears in every millennium in His original transcendental form

5. remembers all births of all living entities (Verse 4.5).

Such is the scientific nature of bhakti yoga. The personality of the Divine is not conspicuous by its absence, rather His personality and traits are well documented and revealed to all who desire to hear about them.

Bhakti texts such as the Bhagavad Gita and the Srimad Bhagavatam are rich with detailed descriptions of the Divine which are not only given personally by Krsna Himself, but by His dear most lovers.

So the next time someone may claim themselves to be God and is trying to convince you - don't be fooled. Instead, ask them to pass the test of meeting the five characteristics that have been named above.
Posted by Unknown at 7/27/2013 10:26:00 AM